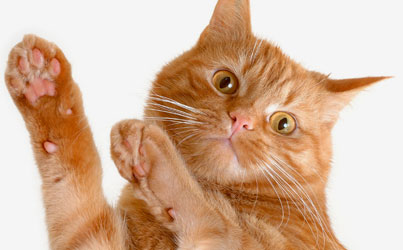 Illegal trade in dogs and cats in the EU

Illegal trade of dogs and cats

Although figures are difficult to estimate, it is likely that hundreds of thousands of dogs and cats are bred and transported in poor conditions to be illegally sold across different EU countries every year, exploiting discrepancies in pet legislation, welfare standards and prices amongst Member States.

In its investigative report on Puppy Smuggling, the UK NGO Dogs Trustoutlined several examples of the poor conditions of animals involved in illegal transport in the EU. Puppies can be transported on journeys of over 1,600km without toilet breaks and little food and water.

Since 2020, notifications of suspected fraudulent movement of dogs and cats are transmitted between EU Member States via the Alert and Cooperation Network (ACN), with 114 notifications of suspected illegal movement of dogs and cats having been sent via the ACN in 2021. According to the European Commission's annual report, many of these animals were found to have been moved across borders with falsified health certificates, EU pet passports and/or rabies antibody laboratory results.

This illegal trade threatens not only companion animal health and welfare, but also public health, consumer protection and the smooth functioning of the EU internal market. A key ﬁnding of the 2015 European Commission study on the welfare of cats and dogs involved in commercial practices was that the EU should take action to protect companion animal welfare. This illegal trade can only be addressed through a comprehensive approach involving the European Commission, European Parliament and Member States, including agencies and border and veterinary authorities.

We are calling on the European Commission to take the lead and draw up an Action Plan to tackle the illegal trade in dogs and cats in the EU.